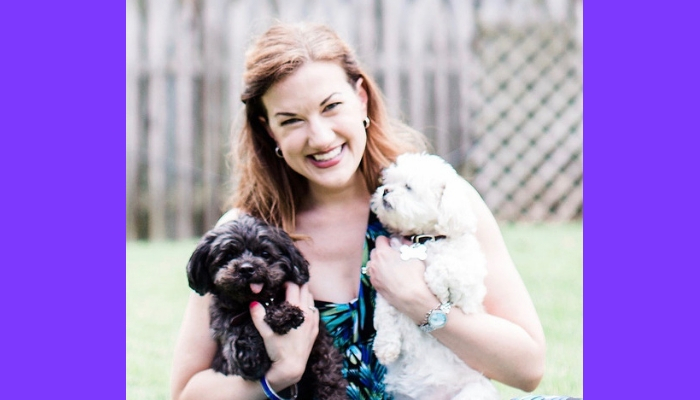 When our dog Shadow gets nervous, he chews things.

Most of the time it’s a wicker trash can or basket.

Mildly annoying, but not terribly expensive to replace.

There have been some more pricey victims as well….like the extra leaf for the table that we store under our bed and only bring out when we have company coming over.

That one was a little harder to forgive.

Over the years we’ve learned to keep wood and wicker items out of his reach, but sometimes I forget.

Which is why, while decorating for Christmas, I placed a  wooden “Peace” sign on the hearth in our living room.

Well, there was a thunderstorm while we were out one evening which made Shadow nervous.

And he literally needed peace in the midst of the storm.

So he attacked and ate the “Peace” decoration.

Even though I know he was only looking for the nearest wooden thing to chew on, it does seem ironic that he was eating the very word that described what he was looking for.

It’s easy to poke fun at how silly he is, but I wonder if Shadow and I are really that different.

How many times have I been so angry that I’ve attacked and chewed out the very person that could help me calm down?

For instance, on Christmas Eve I was hit with an avalanche of food after opening the freezer.

I had a meltdown (no pun intended) and immediately turned and yelled at my husband.

What I really needed was a hug and some help in the kitchen.

But instead, I ripped him a new one.

I chewed up Peace.

I wish that I had taken a music minute when I felt myself getting exasperated.

Taking a time-out to tune in would have saved me a lot of grief.

Something short and simple like this song could have really helped me turn the whole experience around.

Want more of these inspirational messages and music delivered to you? Input your best email address and never miss an update!

Success! Now check your email to confirm your subscription. 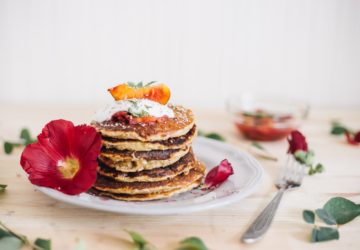 Living near New Orleans, I’m very familiar with Mardi Gras parades. So when a friend asked me if I’d eaten pancakes on Fat Tuesday I was puzzled.

Let’s see how inventive we can be in encouraging love and helping out, spurring each other on toward love and good deeds.  […] 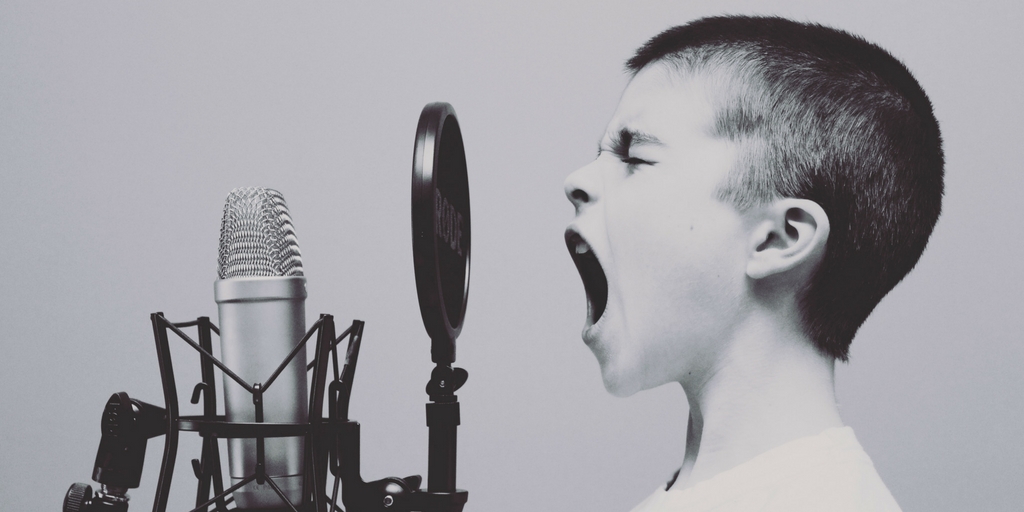 Have you ever felt completely at home in a new place, even though you’ve actually just stepped in the door?  It’s a […] 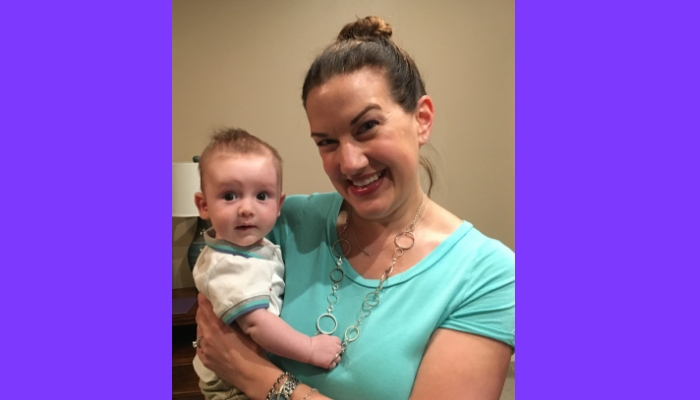 I meant to write something profound. It came out as silly lyrics to an Alicia Keys song.